What is a Conservatory? 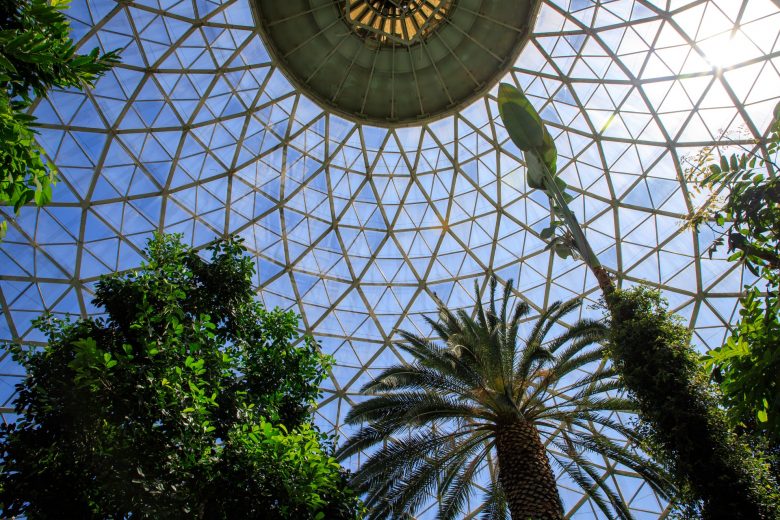 A conservatory is usually an exterior room with glass walls and a roof. It’s best to be located in an area of your yard that receives plenty of direct sunlight and fresh air all year round. Most handle to use it on a daily basis during the cold winter months if it’s well insulated and heated.

There are a number of conservatories that have additional features such as: gypsum heating and air conditioning systems, double glazed windows, insulation, drainage system, state of the art lighting and high quality electrical wiring. They also come in different sizes, styles and colours to complement the property. They can be constructed in modular construction or stick built. The modular construction allows flexible designs to be incorporated into the conservatory plans. Most modular conservatories have already been tested and meet building regulations and codes. If a conservatory is to be stick built, it must be constructed within the current building regulations in your community.

The conservatory was originally built for the use of the French king Louis XIV. He used it to treat his household and guests and to entertain his court. Over time the conservatory was adapted for many uses including a winter home, a playhouse and a bedroom. Today the conservatory still serves these purposes although the main function remains a relaxation space during warmer months.

A conservatory can be classified as a listed building. The UK Regcurellation Authority (UK RA) has set a number of guidelines in order to ensure that listed buildings are safe to live in and to guarantee their safety. In the UK, a conservatory meets these guidelines by meeting the maximum external wall thickness at three metres and the internal wall thickness at four metres.